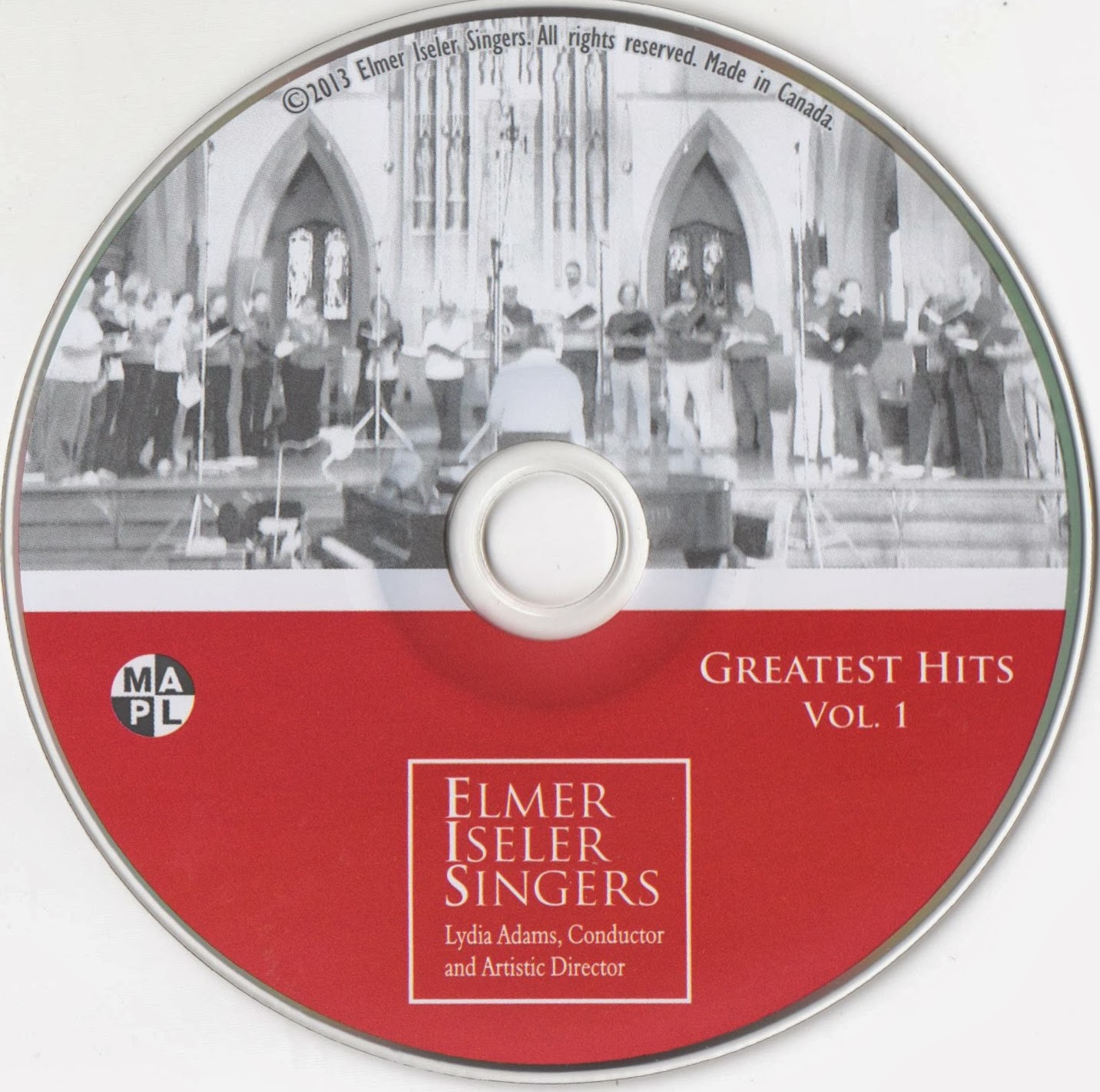 In 1977, fresh off the boat, still learning the language in a new country, one of my very first gigs with CBC Radio was to produce a series of studio sessions with Elmer Iseler and the Festival Singers of Canada.

It was my introduction to Elmer, to a choir who had recorded the Symphony of Psalms with Stravinsky, and to the head-swirling acoustics of St Anne’s Anglican church in the west end of Toronto.


It wasn’t long before the FS became the EIS, the Elmer Iseler Singers, and over the years I've produced several recordings with them.

Our association continued in more recent times with Artistic Director Lydia Adams, including a close collaboration with composer Christos Hatzis for a CD of his evocative choral music.

Four years ago we made another CD in the Cathedral Church of All Saints, Halifax for the ECM New Series label with the very different, but equally compelling Lamentations of Jeremiah by Peter Togni. 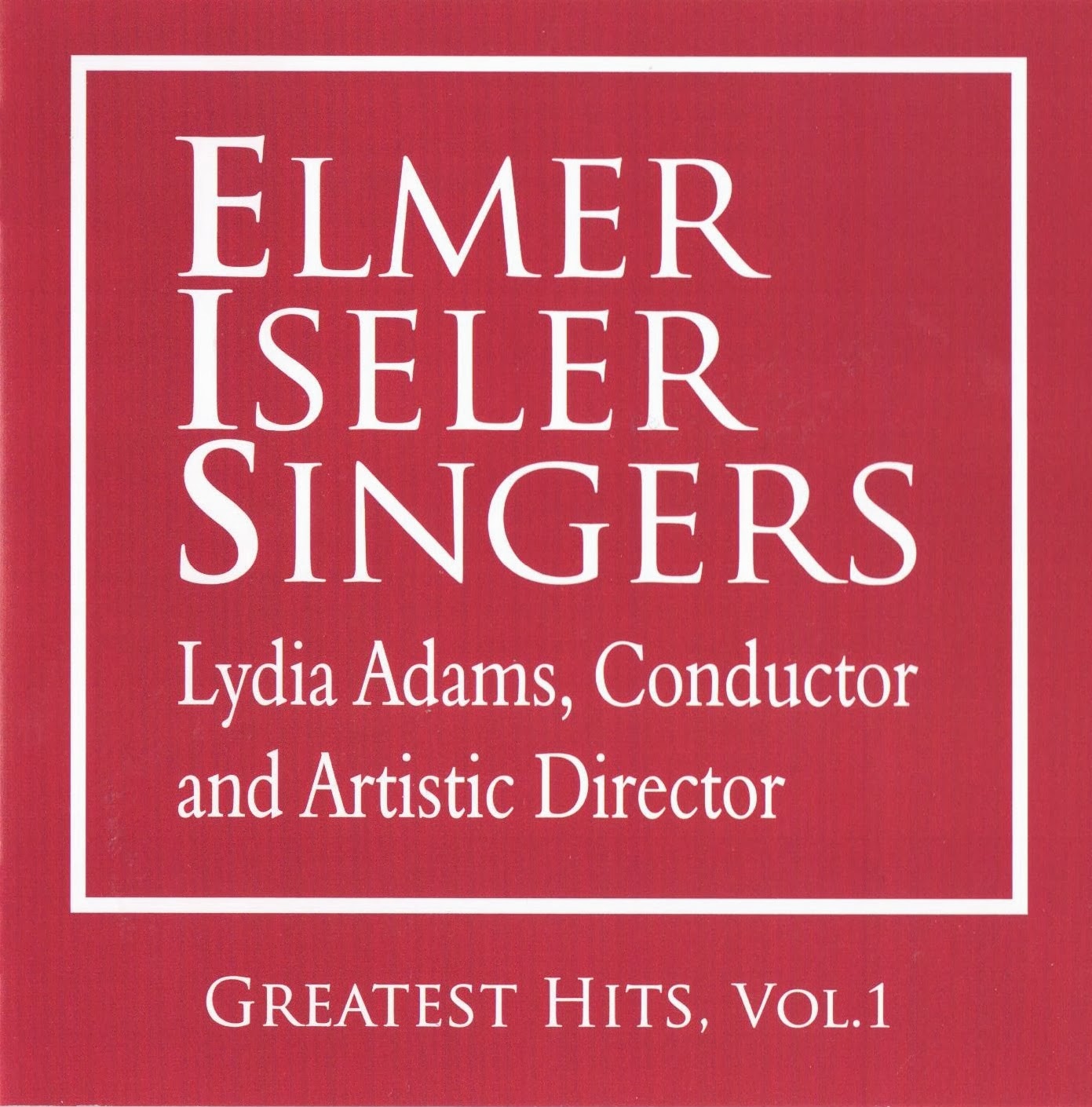 Now comes something of a retrospective CD for the EIS with Volume One of their “Greatest Hits.”  It’s a compendium of tunes the choir has sung from coast to coast to coast – and they do it well!  Recording engineer Rob di Vito and I recorded the choir mid-September in the spacious acoustics of Grace Church on the Hill in Toronto.  A few short weeks later, late at night in Rob’s Junction studio, Lydia signed off on the mixing and editing of the CD and the master was sent to the manufacturer in time for the holiday season.  It was down to the wire – Rob was  on the point of leaving for a documentary assignment in Haiti and I was about to sail, eat and read my way across the Atlantic for a fourth time in the past couple of years.
The CD was a nice Christmas gift when we returned.


Posted by Keith Horner at 4:43 PM No comments: